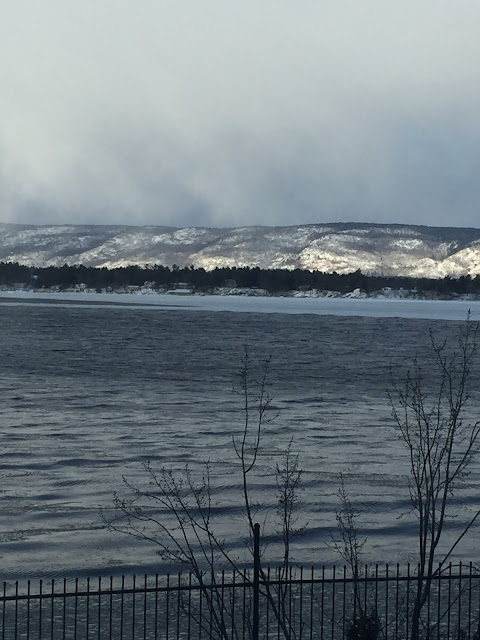 Still others simply just want to belong. Either way it is terribly wrong.  You can show your adoration for our rich Indigenous culture without pretending to be one of us.  We will accept you as who you really are.  Really.  We’re cool like that and I know this is something you love about us.  :)
Posted by ToBlog today at 10:53 AM 1 comment: 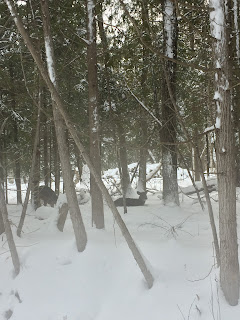 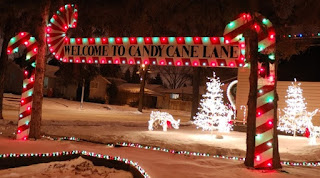