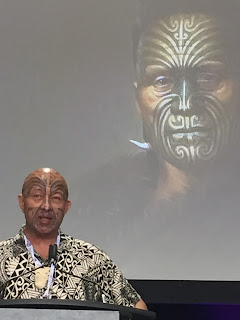 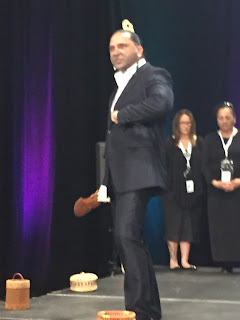 I was privileged to speak at the World Indigenous Conference on Education, July 24, 2017 in Toronto, Ontario.  My topic was Pedagogy of Indigenous Health: Indigenizing Curriculum for Community Wellness.  This is a very important issue as indigenous peoples from around the world embark on a journey to reclaim their identity and culture.

I spoke to many delegates from around the world, saw old friends and made new friends.  I didn't take many pictures because I felt uncomfortable taking pictures and decided to just be.  So, the best and most interesting accounts are stored in my memory.